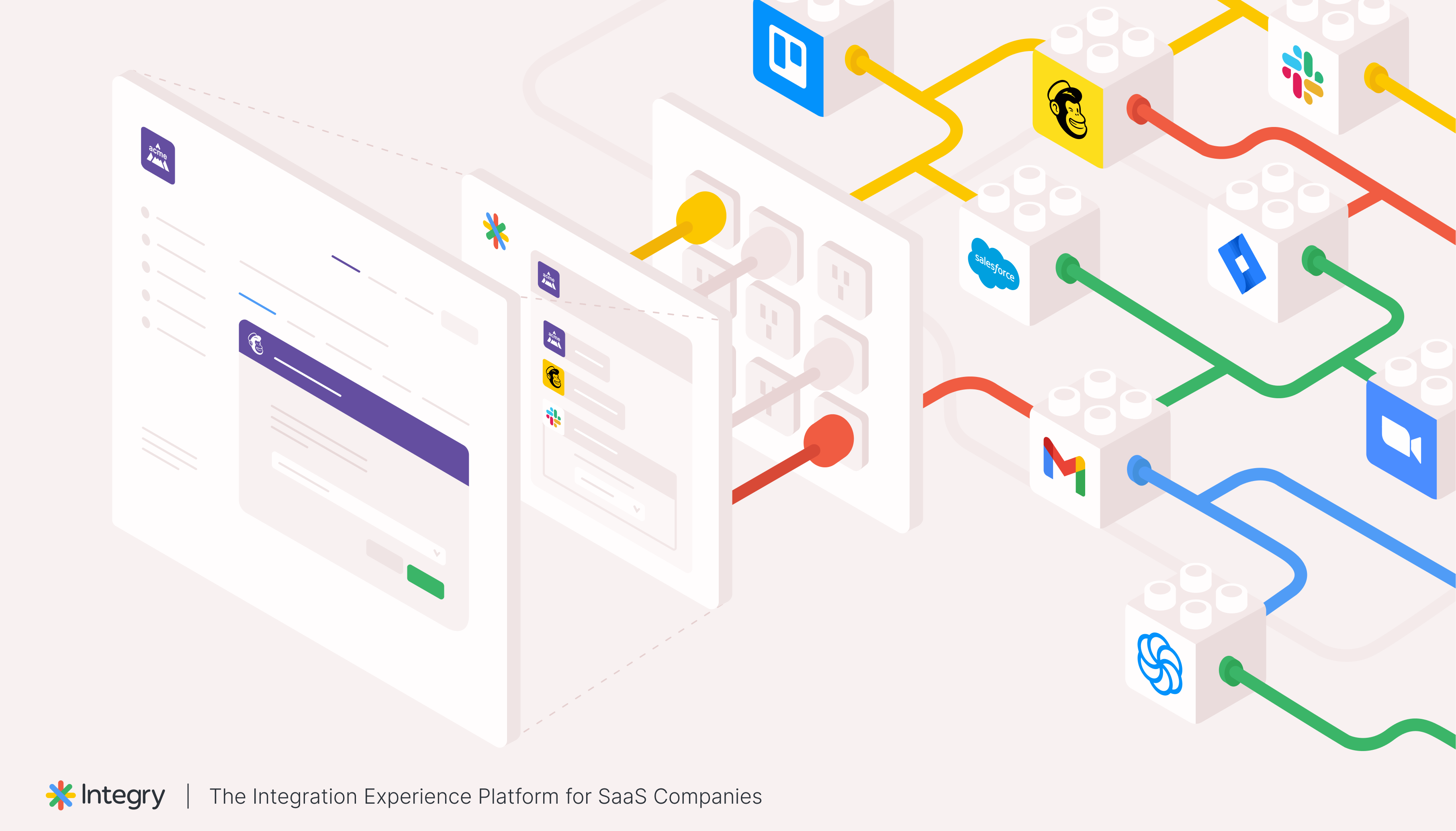 SAN FRANCISCO, Calif., October 5, 2021 - Integry, the Integration Experience platform, today announced that it has secured $3 million in seed financing from Bonfire Ventures and Operator Collective, with additional participation from Basecamp Fund, Silicon Badia, and Lead Pencil, as well as a number of angel investors including Dan Scheinman, Zoom’s first investor and board member, and executives from Microsoft, Google, LinkedIn, WhatsApp, and more. The new financing brings the total funding raised to $4 million, which will be used to accelerate product development for its SaaS integration platform and to expand its growing portfolio of turnkey SaaS integrations.

“With Integry, we’re able to easily deploy all of our integrations within our application, saving valuable developer resources and making our users’ lives easier,” said Jeremy Cahen, CPO at Sendinblue, a SaaS relationship marketing company with more than 300,000 users in 160 countries. In 2020, the company helped users send more than 150 million emails each day. “Our users simply connect the apps they want to use from the embedded integration marketplace and begin working with them right away, including performing real-time data synchronization.”

“In an increasingly product-led world, users expect their software to be as easy to integrate as it is to try, buy, and use," said Brett Queener, Partner at Bonfire Ventures. Queener, the former COO of SmartRecruiters and 11-year Salesforce executive, will join Integry’s board of directors. "We strongly believe that the best software companies will be those that offer the best integration experience for their users. We are thrilled to support Integry as they are the only platform that makes it super simple and affordable for product teams to deliver integrations that are powerful, beautiful, and flexible for their customers.”

"Having an integration marketplace is key to any SaaS company that wants to meet its customers needs,” said Leyla Seka, Chair of the Board of Advisors at Operator Collective and the former long-time EVP of AppExchange at Salesforce. “In fact, any company that wants to be competitive today needs an ecosystem and a community around their product. The AppExchange was and remains a key differentiator for Salesforce. With Integry, you get an entire AppExchange out-of-the-box for your SaaS."

Integry was founded in 2017 by CEO Mohammad ‘Nash’ Nasrullah — the former VP of engineering at Convo.com and co-founder of Pring, an early mobile social network in Pakistan that at its peak boasted 8 million users before it was acquired in 2014 — and Chief Growth Officer Bilal Farrukh, who served for five years as the director of innovation and growth at LINE, the Japanese messaging app, and led the company through its $9 billion IPO in 2016.

“It was during my time at Convo that I saw firsthand how a native integration could convert many times more users compared with off-site integrations that had a confusing and frustrating experience,” said Nash, co-founder and CEO of Integry. “We couldn’t find any app that could help us build integrations with the same design and quality as the rest of our app, so we built them ourselves, which was painful. When we realized that we weren’t alone — that most SaaS companies experience this pain — we started Integry.”

A 2020 report that analyzed SaaS spend across 1,000 companies found that the average company uses 137 unique apps, up about 30% year-over-year. The report also found that while SaaS spend was up 50%, companies were churning through more than 30% of their apps every year due to low adoption or usage. These numbers, compiled prior to the onset of the pandemic, are likely to be much higher now given the explosion in cloud software demand. While research has shown that enabling users to connect their preferred apps reduces the likelihood that they will churn by as much as 40%, many developers find it too resource-intensive to build native integrations from scratch and are forced to send users to difficult third-party integrators. Research conducted by Integry revealed that users utilized an in-app Gmail integration at a rate of 30-to-1 compared with a third-party integration via Zapier.

With Integry’s embeddable integrations and custom marketplaces, users never have to leave an app to integrate it with other software services; it’s seamless, effortless, and completely native to the app’s own experience. In addition, Integry provides product teams with tools for end-to-end integration creation and management such as a low-code API connector builder; a visual integration designer; analytics for unlimited API calls; and much more.

“Today’s software universe is increasingly complex — for both vendors and users — and there's never been a way to easily create and manage software integrations at scale while maintaining what makes software special: its identity and user experience,” said Nash, co-founder and CEO of Integry. “Developing integrations from scratch is resource-intensive and it’s almost impossible for growing SaaS startups to offer a full marketplace of integrations for their users. With Integry, product teams can effortlessly roll out native integrations that maintain their software’s identity and delight their users.”

To learn more about Integry and to begin deploying integrations for your SaaS application today, please visit integry.io. 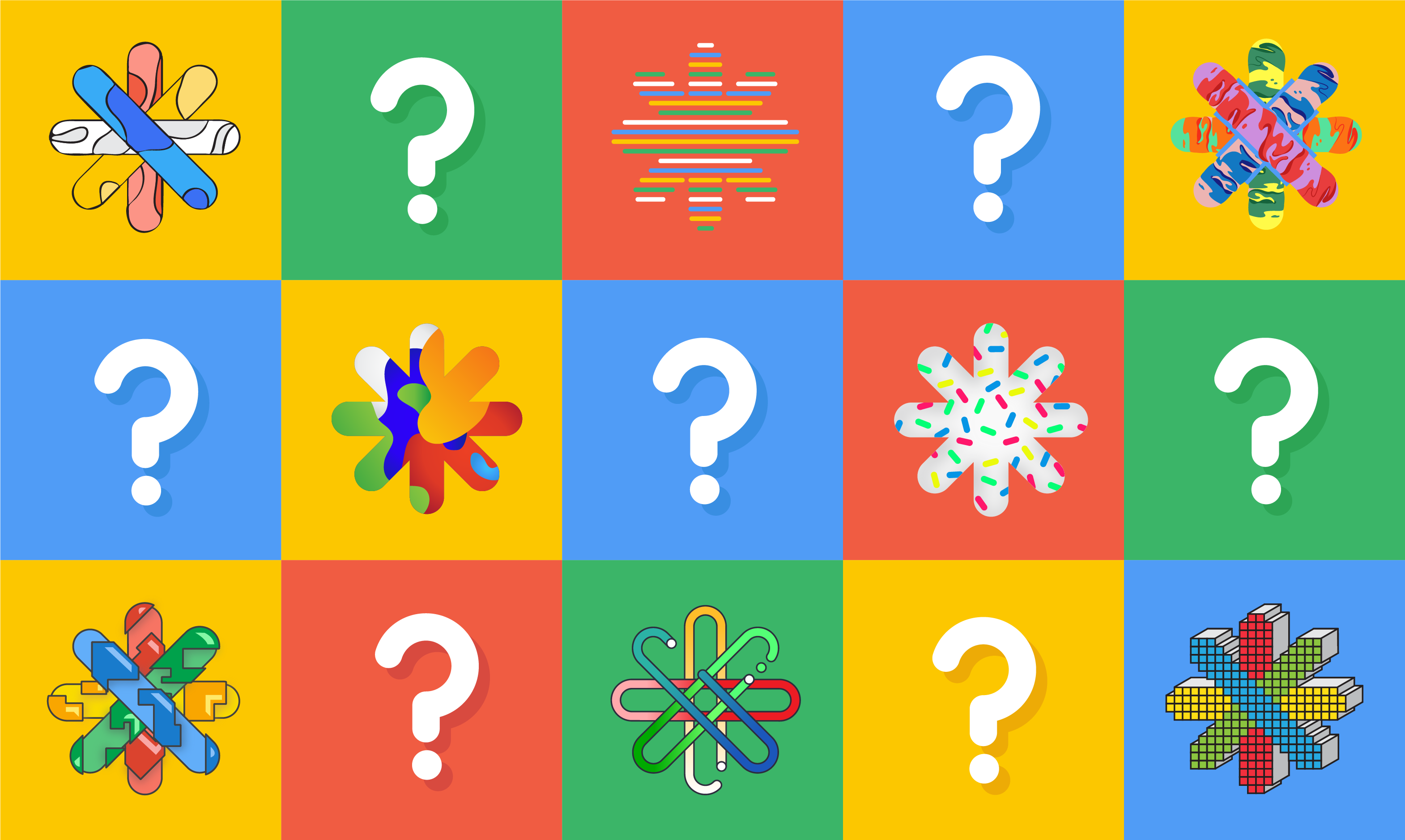 The End of Terrible Integrations 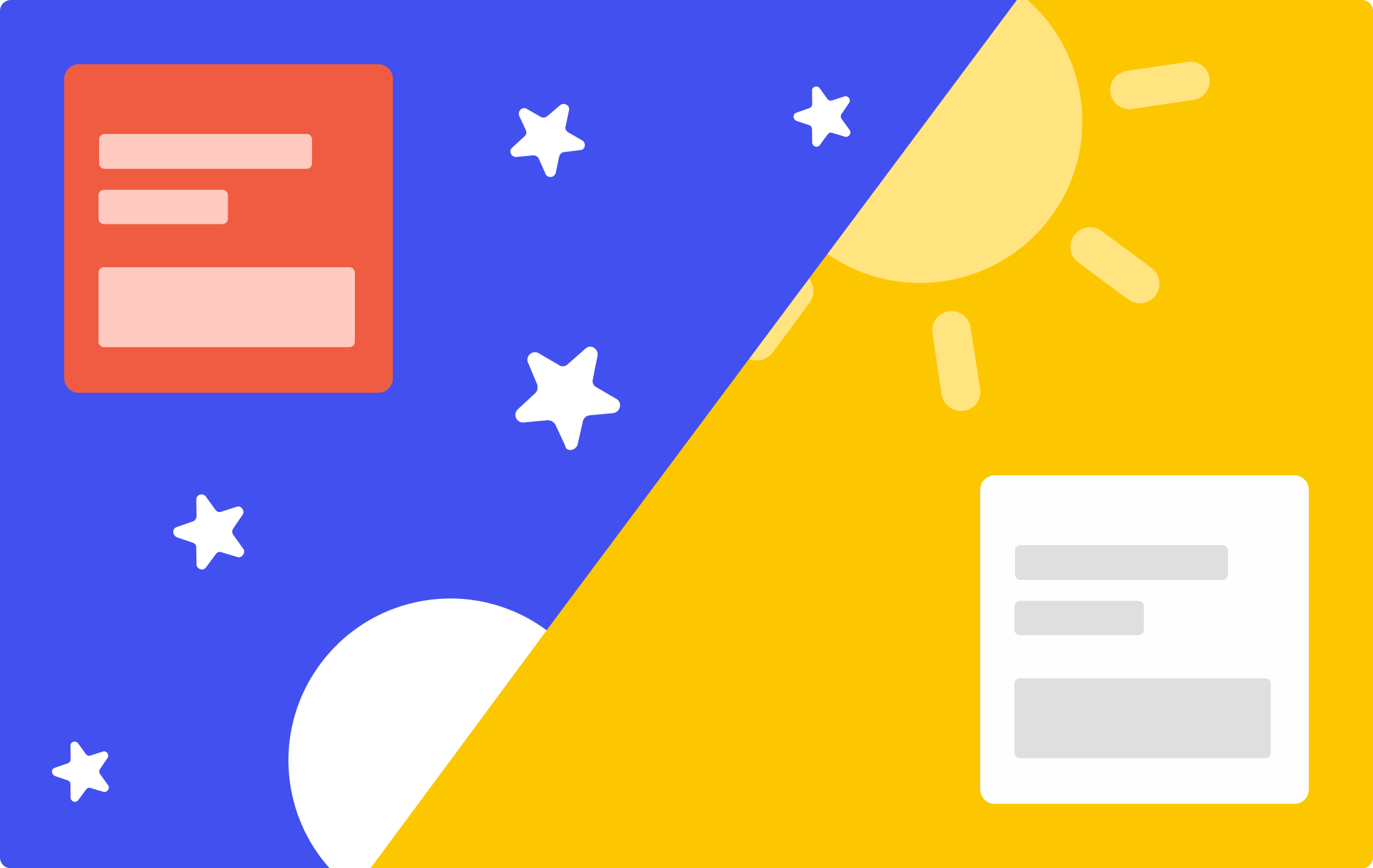 10 Benefits of Working Async and Remote 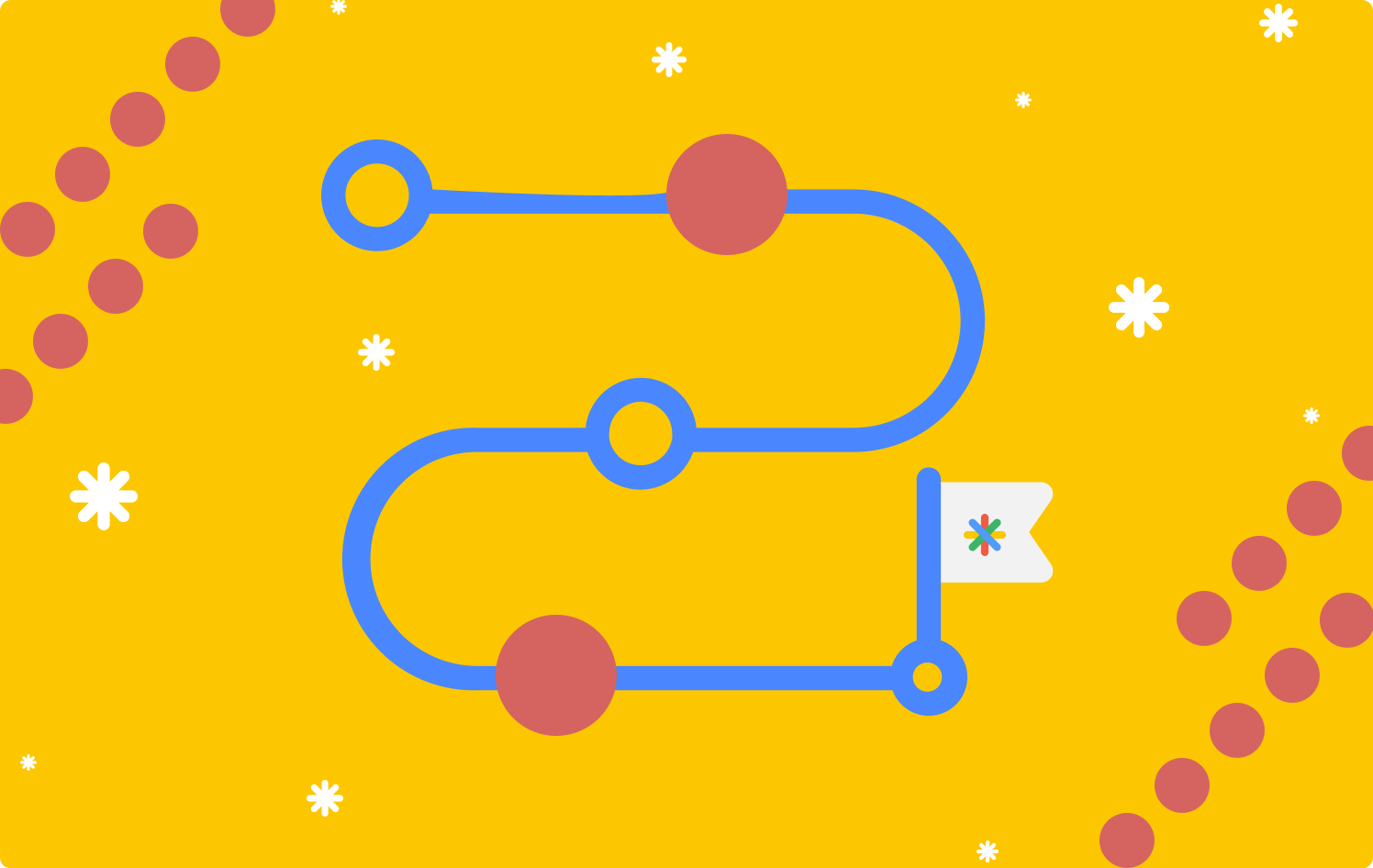